Born and raised in the Yukon, Carson Schiffkorn was familiar with Marsh Lake since early childhood. Intrigued by the mystery of the empty log structure standing on the edge of the lake, Carson stepped in one day and knew immediately that he had found his place. It was 1996 and after one year of hard work to transform the vision into reality, the lonesome building became an inn with a "Rustic-Chic" feel of its own.

The impressive log structure gets its very unique character from its cathedral ceiling and expansive deck areas overlooking Marsh Lake; and equally from the jaunty ambiance inside highlighted by its massive timbers of Engelmann spruce.

An accomplished chef, Carson finds his inspiration in the lodge atmosphere, where guests share the same menu and table. Regularly, visiting chefs from all over the world bring a cosmopolite note during hosted special events, where local flavours are infused with cultural and culinary differences.

Over the years Inn on the Lake has hosted a number of wonderful guests and was featured on Martha Stewart Living. Canada's Governor General and artists such as Jann Arden have been among the guests. 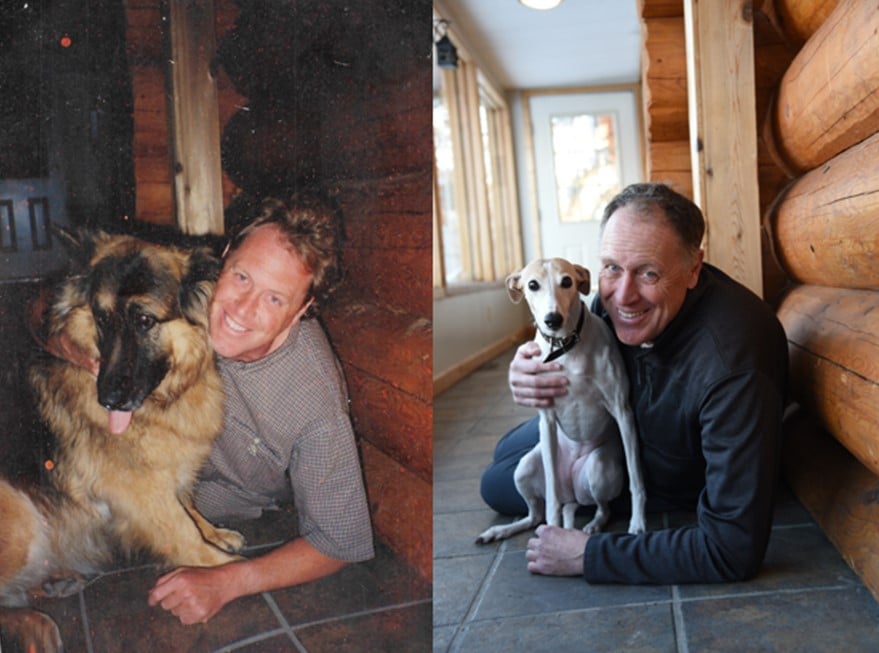